"For skillful and godly Wisdom is better than rubies or pearls,
and all the things that may be desired are not to be compared with it." Proverbs 8:11 Amplified

The Day of Crucifixion

1 A.M. In the Garden of Gethsemane – Jesus asked if possible that the cup of suffering could be removed
from Him. But He submitted Himself to the will of His Father. His apostles slept while he agonized. 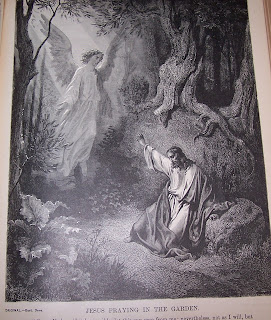 2 A.M. When Jesus returned from his prayers for the third time and found his apostles asleep once again he told them to sleep. Lifting his eyes he was the lights of the crowd that had come to take him away.

3 A.M. The crowd approached Jesus. Judas stepped forward and threw his arms around Jesus and kissed him on the cheek. Jesus said to him, “Judas, betrayest thou the Son of man with a kiss?”
Since the soldiers were looking only for Him, Jesus asked that the others be allowed to leave.
Peter, desiring to do something, picked up a sword and cut off the ear of the high priest’s servant. Jesus told him to put the sword away, he touched the servant’s ear and healed him.
Jesus was taken to Ciaphas.

4 A.M. Jesus was brought to Annas. John and Peter were in the courtyard, three times Peter denied Jesus and three times the rooster crowed. Peter left and wept.
Jesus is returned to Ciaphas for a trial that broke the law saying a trial could not be held while the sky was dark.
Jesus was tired, he had been awake for almost 24 hours. He said nothing in His own defense.
In frustration Ciaphas asked, “I adjure thee by the living God, that thou tell us whether thou be the Christ, the Son of God.”
Jesus’ answer condemned himself.
Caiphas shouted, “He has blasphemed.” The judges declared their verdict. “He is liable to the penalty of death.”
Some of the judges spat in his face and some hit Jesus with their fists.

5 A.M. The guards took part in the torture of Jesus, slapping and punching Him.
Jesus is taken to the temple for sentencing

6 A.M. At the meeting of the elders the charges are read, the roll call is taken and all proclaimed, “He is guilty! Death.”

7 A.M. Judas appears before the court of Priests and declares, “It was wrong for me to betray innocent blood.” He threw the coins on the floor, then ran away and hung himself. The branch he hung on broke casting him to the jagged rocks below.
Caiphas is at the Fortress Antonia asking to see the Procurator about Jesus.

8 A.M. Jesus arrives at Antonia. He stands before Pilate. After questioning him Pilate finds no guilt in him. When the priests mention that Jesus is from Galilee Pilate sends Him to Herod, Tetrarch of Galilee. 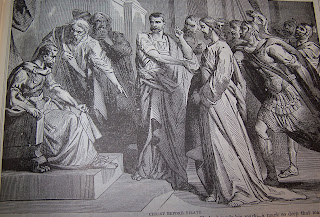 9 A.M. Jesus is taken to Herod. Herod is disgusted that he cannot get Jesus to perform miracles for him and his friends. Jesus is sent back to Pilate.

10 A.M. The crowd shouts for Barabbas’ release and for Jesus to be crucified. Pilate orders Jesus to be scourged. 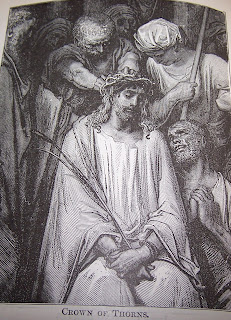 11 A.M. The crowds would not allow Pilate to free Jesus. Pilate washed his hands in front of the crowd and told them he would not be responsible for this man’s death. He turned Jesus over to be crucified.
Jesus is unable to carry his cross because of the beating he has received. Simon of Cyrene is ordered to carry the cross. 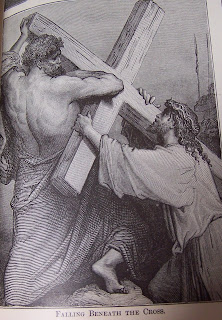 12 Noon Jesus and the two thieves reach Golgotha. They are nailed to the crosses. The sky begins to darken.

1 P.M. One of the garments belonging to Jesus is a garment made without seams, it is valuable. Lots are cast for it.
Jesus looks up to heaven and cries loudly, “Father, forgive them, for they know not what they do!” He was asking forgiveness not just for those who crucified him but for all of the world. Jesus has been without food and water now for 14 hours.

2 P.M. The final hour. Darkness still covered the land. Jesus nearing the end cried out, “Eli Eli! Lema sabachthani!” (My God, my God! Why hast thou forsaken me!”)
“I thirst!” Jesus called out. A soldier stuck a sponge, dipped in vinegar, on the end of his spear and lifted it to the lips of Jesus.

3 P.M. Jesus lifted himself one last time and spoke, “Father, into your hands I commit my spirit!” His final cry was, “It is finished!” His body sagged.
The earth quaked and the veil in the temple was rent in two from top to bottom. Graves were opened; and many bodies of the saints arose.
The guards were hastening the deaths of the men and came to break their legs. Jesus was already dead, a soldier pierced his side with a sword.
Joseph of Arimathia went to Pilate to request the body of Jesus so that he might bury him in his tomb. Nicodemus helped Joseph with the burial preparations. 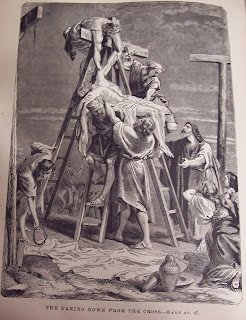 4 P.M. The body of Jesus rested in the tomb. The men rolled the stone over the opening.

The work was done. Each of the grievers returned to their homes, the Sabbath was about to begin.

This day was lived to its completion for you and me.


“Greater love has no one than this, that one lay down his life for his friends.” John 15:13 NAS
Posted by Diane Marie Shaw at 5:00 AM 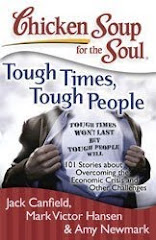 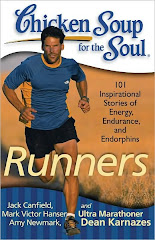